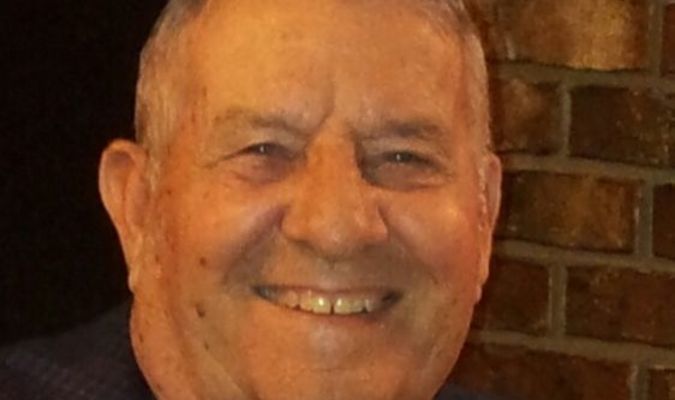 LAMAR- Services will be held at 2 p.m. Wednesday at Konantz Warden Funeral Home for Leo Cox, 85, Lamar, who died at 5 p.m. Saturday, Nov. 2, 2019, at his home, surrounded by his family. Burial will be at St. James Cemetery in Milford.

Visitation will be held from 6 p.m. to 8 p.m. Tuesday, at the funeral home.

He was preceded in death by his siblings, Dortha Bennett and husband Ray, James Cox and wife Dena, Marven Cox and Tommy Cox.

Mr. Cox was born Dec. 30, 1933, in Pierceville, Kan., to Calvin Arthur and Clara May (Bery) Cox. He was born in the Depression and Dust Bowl era. His family moved in search of a nicer area and settled north of Milford, where he attended rural school in Zodiac for seven years, then one year at Valley before graduating from Lamar High School in 1951.

He married his country sweetheart, Maxine Wilson, on Nov. 1, 1953 and they celebrated their 66th wedding anniversary with family and friends on Friday, just one day before his death.

He had a 50-year career as a carpenter and home builder in the local area. His pastimes were hunting, fishing and teaching himself how to sing and play the guitar. He enjoyed taking his children and other family members on vacations in their trucks and campers across the United States, Canada and Alaska.

Joe Moore sworn in as new Lamar Chief of Police

The lady, the bass and the memory