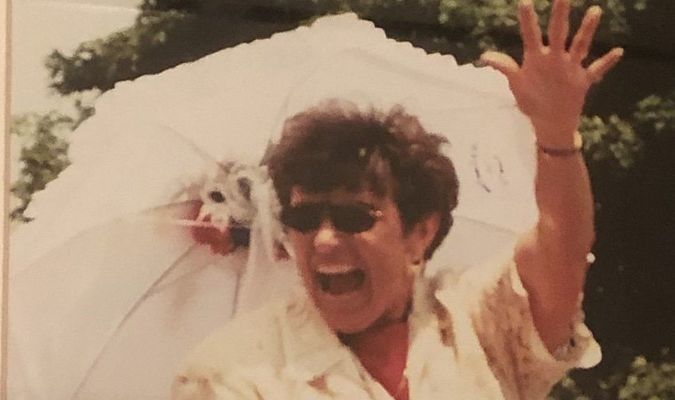 Arrangements were under the direction of Konantz Warden Funeral Home.

Mrs. Rader was born Aug. 11, 1929, in Liberal, to Ralph and Verla Smith. She was a 1947 graduate of Liberal High School. She also attended Pittsburg State University in Pittsburg, Kan. For 16 years she worked tireless to achieve a Bachelor of Science degree in Education, while managing her household, her farm and her elementary classrooms. She was a sparkling diamond that touched many lives. She was a devoted mother, grandmother and great-grandmother and was cherished by her family in return.

Mrs. Rader taught in one room country schools from 1949-1961 in Barton County, taught seventh grade in Sheldon from 1962 to 1964 and then fifth grade in Lamar from 1964-1982. She was president of Lamar Teacher’s Association and was the first woman elected to the Lamar R-1 School Board. She was a lifelong volunteer and mentor and was named Missouri Retired Teacher of the Year in 2005.

She was the beloved matriarch of her family and will be missed by them every day.