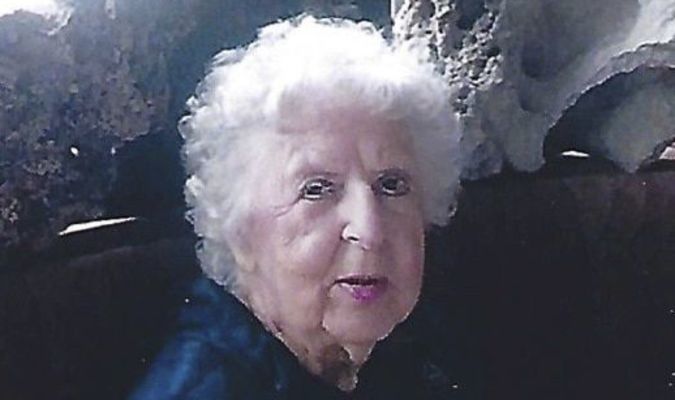 GLADSTONE- Iris Jean Kingsbury, 87, died Tuesday, Jan. 21, 2020, at North Kansas City Hospital. She was preceded in death by her parents, Emmett and Ina Clements and two infant sisters, LaRue and Dixie Jewell. She married Phil Kingsbury on Aug. 27, 1955, at the Lamar Methodist Church and he preceded her in death on October 13, 2014.

Two sons, Brandt and Devin Kingbury survive her. Her daughter-in-law, Donna, died on Nov. 28, 2014. She is also survived by a granddaughter, Leah Lewis and husband Landon, a grandson, Luke Kingsbury and a great-grandson, Joseph Lewis, who was born on her birthday.

She was a telephone operator in Lamar and Kansas City, Mo. She resided in Gladstone until her passing. She leaves sisters Myrna Clements, Lamar, Glenda Metcalf, Kansas City, Mo. and Cheryl O’Neal, Webb City; a brother, Lyle Clements and wife Janice, Jasper and many nieces and nephews.

Who has the best burger in Barton County?