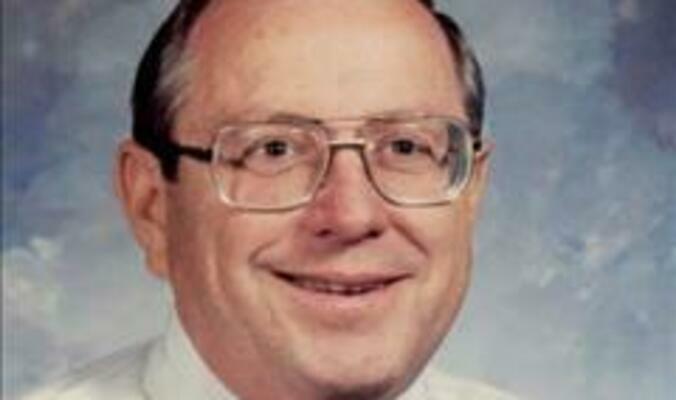 SHELDON- Graveside services will be held at 11 a.m. Thursday at Brookline Cemetery in Republic for Donald George Hendrix, 84, Sheldon, who died Saturday, Oct. 2, 2021, at Cox Hospital in Springfield.

The family will receive friends from 6 p.m. to 7 p.m., Wednesday, at Daniel Funeral Home in Lamar.

Contributions are suggested and made payable to Sheldon High School for a scholarship to be awarded to a senior this year in care of the funeral home.

He was preceded in death by his son, Stephen Hendrix and one sister, Barbara.

Mr. Hendrix was born Nov. 22, 1936, in Springfield, to Thomas and Francis (Evans) Hendrix. He was united in marriage on April 18, 1968 to Lorna Ann (Daily) Hendrix, and they were blessed with four children.

Mr. Hendrix served in the United States Air Force from 1953 to 1958. After his military service he attended Southwest Missouri State College (currently MSU) to fulfill his Bachelors of Education degree in Mathematics and a Masters degree in Education Administration. After graduation he worked as an educator for over 35 years, teaching mathematics at several schools and colleges including Sheldon, where he also served as a high school principal. In his free time he enjoyed gardening, planting, caring for trees and watching westerns. He was a member of the Living Church of God in Joplin, Missouri.