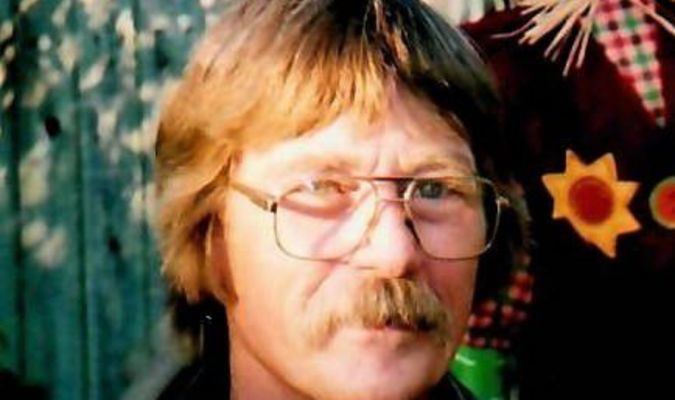 NEOSHO- A Celebration of Life gathering will begin at 3 p.m. Sunday, Feb. 2, at First Christian Church, 1208 Walnut, Lamar, for Gary Wayne Whitley, 68, Neosho, who died Sunday, Jan. 19, 2020. Those attending are asked to wear their favorite sports team attire in his honor.

Arrangements are under the direction of Clark Funeral Home.

Contributions may be made to the Gary Whitley funeral fund or First Christian Church of Lamar, in care of the funeral home at P.O. Box 66, Neosho, MO 64850.

Online condolences may be posted at www.clarkfuneralhomes.com.

He was preceded in death by his father, Howard Whitley.

Mr. Whitley was born Nov. 8, 1951, in Lamar, to Howard and Clyta (Pirtle) Whitley. He worked as an automobile mechanic. He enjoyed working on cars, collecting Hot Wheels and Coca-Cola antiques and refinishing old furniture.

ADA wheelchair lift to be added at Lamar Middle...