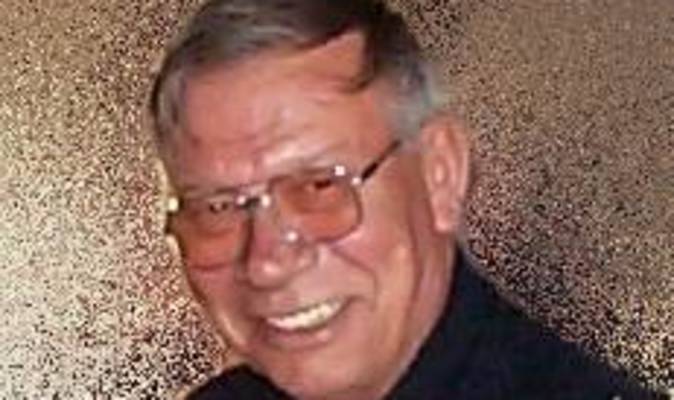 The family will receive friends from 1 p.m. until service time on Friday, at the funeral home.

Contributions are suggested and made payable to Susan G. Komen Breast Cancer Foundation or Good Shepherd Community Care and Rehabilitation, in care of the funeral home.

He was preceded in death by his wife Marlene; one son, Kenny Salzman and a sister, Barbara Jensen.

He was a farmer in Golden City and then moved to McBee, S.C., where he worked as a shop supervisor for A.N. Webber Trucking Company. He was a Christian.

A hot July slides into a mild start for August

August Yard of the Month

There’s a new sheriff in town, as well as a new... 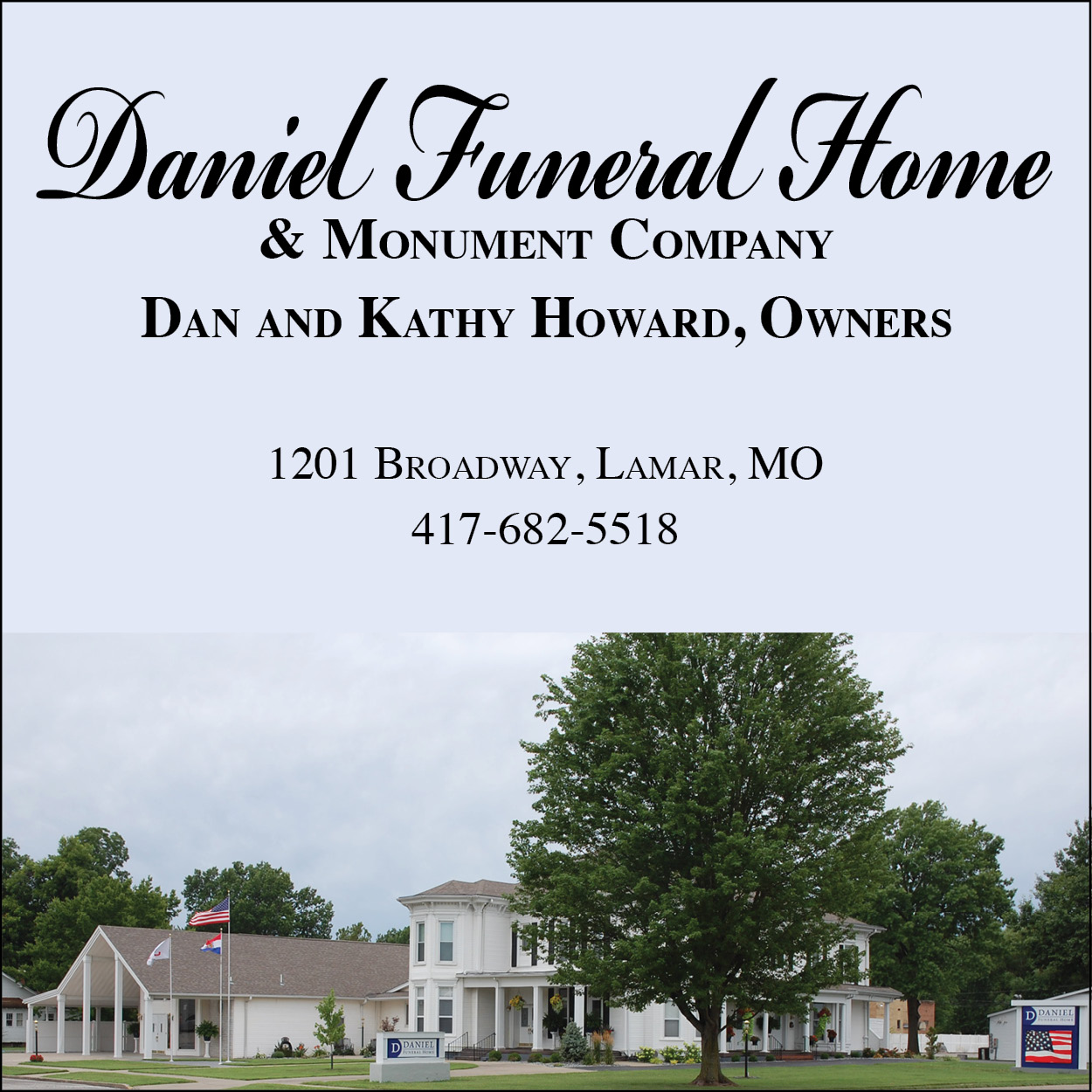