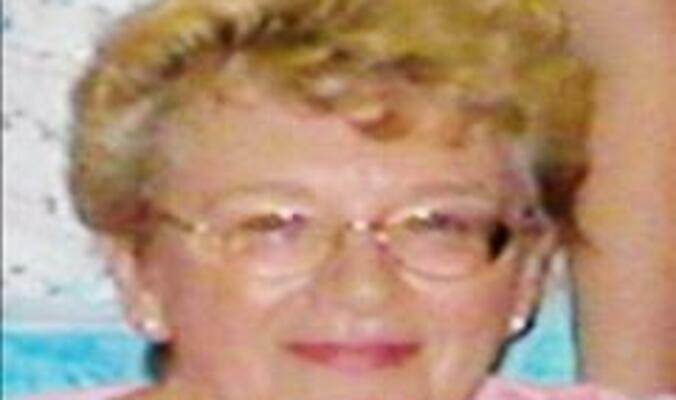 LAMAR- Funeral services will be held at 10 a.m. Monday, Oct. 25, at Daniel Funeral Home for Sheila Fae Roland, 79, Lamar, who died Sunday, Oct. 10, 2021, after a brief stay in the Truman Healthcare Alzheimer’s Unit in Lamar. Burial will follow in Lake Cemetery.

Contributions are suggested and made payable to the Lamar Senior Citizen Center, in care of the funeral home.

Mrs. Roland was born June 4, 1942, in Lamar, and was the only child of William Douglas Thompson and Eva Fae (Divine) Thompson. She graduated from Lamar High School in the class of 1960. She furthered her education at Cottey College for secretarial training. On February 18, 1961, she was united in marriage to Larry Joe Roland in Lamar. Soon after, the couple moved to Rolla, so he could get his engineering certification.

After returning to Lamar to eventually reside in the same neighborhood she grew up in, she stayed home to raise her two children before working as a traffic manager at O'Sullivan Industries until retirement in 2001. She was a devoted wife, mother and grandmother to her five grandchildren and two great-grandchildren. She enjoyed cooking for her friends and family, crocheting, fishing, making China dolls, golfing and playing bridge.

Mrs. Roland was a member of the New Century Club, Red Hat Ladies, PEO, Bowling League, Eastern Star and the Deer Camp Ladies. She and her husband loved to travel together, with one of their favorite anniversary trips being to Hawaii. At an early age she became a member of the Lamar United Methodist Church, where later she was instrumental in the Prayer Shawl Ministry.