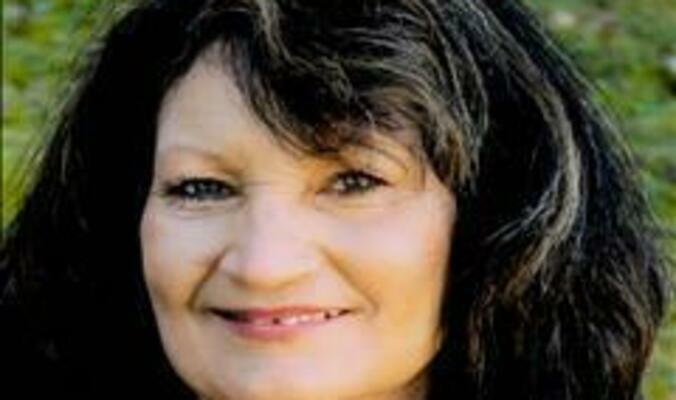 Contributions are suggested and made payable to the First Christian Church of Lamar, in care of the funeral home.

She was preceded in death by her parents; a brother, Clinton Rolando; two sisters, Susie Evans and Deann Farmer; her father-in-law, R.L. Hill and her four-legged constant companion, Cuddles.

Mrs. Hill was born Feb. 12, 1956, near Deerfield, in the family car on the way to the Fort Scott (Kan.) Hospital. She was ninth of the 12 children of Herchal and Maude (Sisseck) Rolando.

After graduating from Bronaugh High School in the class of 1974, she met the love of her life, Dennis Lee Hill and they were married November 2, 1975, in Bronaugh. In addition to her favorite role as a devoted wife, mother and grandmother, she had served as a CNA at nursing homes in Nevada, Lamar, and Fort Scott, worked at Peerless Products in Ft. Scott for a short time and retired after nine years at Thorco in Lamar.

She was a natural and selfless caregiver whose greatest pleasure came from time spent nurturing, teaching and unconditionally loving friends and family, especially her grandkids. She had an abundance of love for animals and considered her Maltese/Yorkie, Sassy, an important member of the Hill family. She was an active member of Lamar First Christian Church.