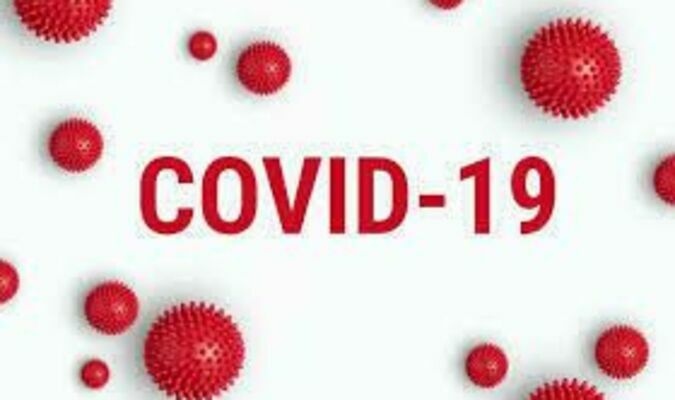 The State of Missouri has changed its reporting protocols to include more information on its COVID dashboard. In addition to reporting breakthrough cases and reinfection rates, they have also included probable deaths alongside confirmed deaths. Barton County Health Department Administrator Joel Dermott stated, “Our numbers were elevated over last week, but the trend line began to turn down as the week went along.” He added that time will tell how those numbers continue to develop.

Dermott said, “As families gather this week for Thanksgiving, just be mindful that the virus is still very active and is most transmissible indoors in confined spaces. In spite of the virus, we still have a lot of reasons to be giving thanks.”

There have been 11 new cases recorded in the past seven days. The state released one more fatality, bringing Barton County’s total to 30 confirmed deaths and eight probable deaths since the beginning of the pandemic.

CFO scholarships to be awarded by estate of Cli...

A special place to remember a better time