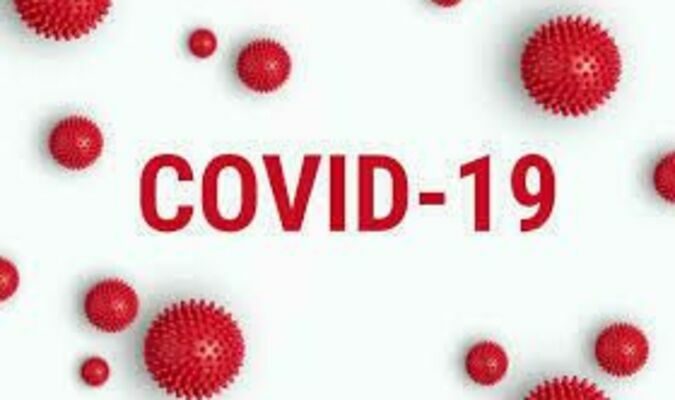 Twelve new cases of COVID in the past seven days have ben recorded, with the state releasing one more fatality, bringing Barton County’s total to 31 confirmed deaths and eight probable deaths since the beginning of the pandemic.

“Thanksgiving week rolled along without much change from the previous week,” said Barton County Health Department Administrator Joel Dermott. He added that the numbers look decent, but feels that the overall increase statewide is due to the weather forces everyone indoors. “We won’t know if we will see a spike from holiday gatherings for several days,” said Dermott.

A total of 1570 cases of COVID have been reported in Barton County, with seven active, 31 confirmed deaths, eight probable deaths, 1524 recovered and 12 new cases in the past seven days.