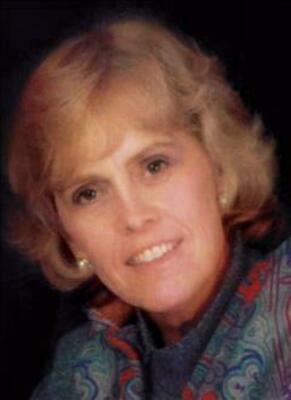 Contributions are suggested and made payable to either the Parkinson's Foundation, a local hospice foundation or a charity of choice in care of the funeral home.

She was preceded in death by her husband, Bobbie Trout; her son, Robert Trout; her twin sister, Kathleen and her husband Bob Horton; her brother in law, Darrell Robertson and sister in law Dennie Williams.