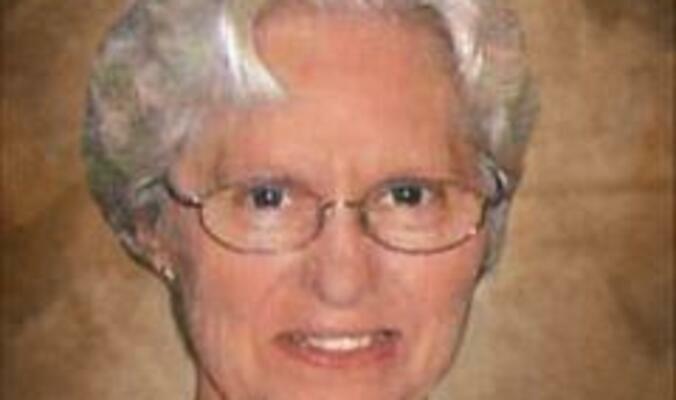 Contributions to the Lamar First Christian Church Building Fund, in care of the funeral home, are suggested.

She was preceded in death by her husband, Roy Clements; an infant sister, Beverley Ann Montgomery and a grandson, Alexander Montgomery Jenkins.

Mrs. Clements was born Nov. 16, 1937, in Lamar, to Raymond L. and Cleola (Rector) Montgomery. After graduating from Lockwood High School she attended business school in Springfield and moved to Carthage to work in a bank. She married Roy Richard Clements of Lamar on Dec. 7, 1957.

For most of her adult life she worked as a homemaker. She was a member of First Christian Church Lamar, the Sunshine Circle Club and the Chat and Chew Club. She was a project leader for her children’s 4-H club. She loved to sew and for a time she volunteered to mend clothing for the nursing home. A favorite hobby was weaving rag rugs and placemats, which she enjoyed gifting to friends and family.