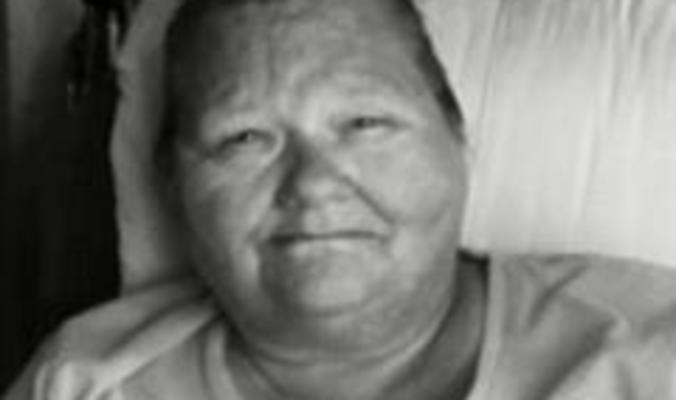 Survivors include a son, Thomas Fordyce and wife Crystal, Kansas City, Mo.; daughters, Jessica Fordyce and fiance Rosie Pitts and Amy Parker and husband Charles, all of Lamar; a brother, Tim Jay, Lamar; a sister, Holly Grubb and husband Kenneth, Gladstone; grandchildren, Robert Fordyce and Cassi Walters, Heather Carpenter and Robin Demoss, Wesley Fordyce, Shandy Coumer, Gabriella Golden, Rose Parker, Samantha Parker and Patty Parker; a great-grandchild, Rylee Golden and many other kids that she claimed as her own grandchildren and had many nieces and nephews.

She was preceded in death by her parents.

A step in the right direction

The constant we call change

Joe Moore sworn in as new Lamar Chief of Police