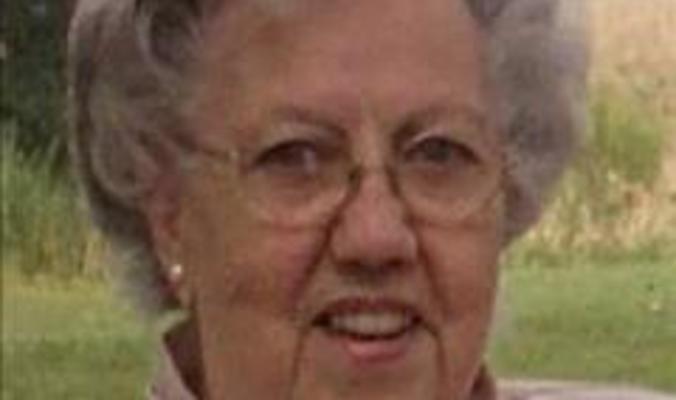 LIBERAL- Services will be held at 2 p.m. Tuesday at Daniel Funeral Home for Lois Mooney, 99, Liberal, who died Wednesday, Nov. 27, 2019, at Truman Healthcare Center in Lamar. Burial will be in Liberal City Cemetery.

Visitation will be held from 6 p.m. to 7 p.m. Monday, at the funeral home.

Contributions are suggested and made payable to Liberal R-2 School District or the Christian Church of Liberal, in care of the funeral home.

She was preceded in death by her husband, Neil Mooney; four brothers, Dale Fast, Gerald Fast, Glenn Fast and Karl Fast; a sister, Erma Fast and a daughter-in-law, Deidre Mooney.

She worked as a secretary for the Liberal School System, as well as Liberal City Utilities. She also was an Avon representative and had worked at Hedge’s Grocery Store. She was a member of Eastern Star, Red Hat Society and Christian Women’s Fellowship and enjoyed needle work, crochet and was a seamstress, but her family was her greatest treasure, especially being called “Nanny” by her grandchildren.

May was wet, but not as wet as last year