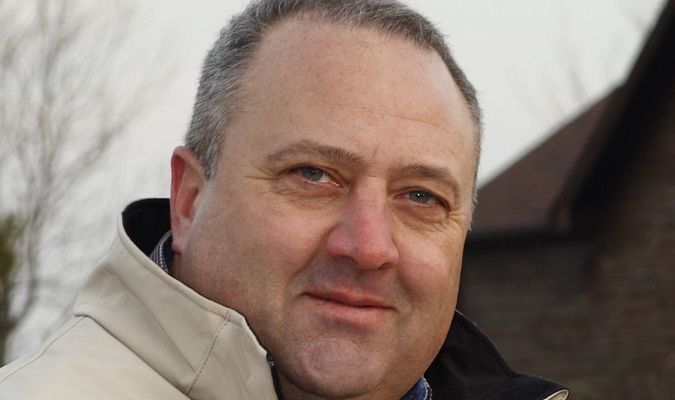 LOCKWOOD- Services will be held at 2 p.m. Saturday, Jan. 18, at Immanuel Lutheran Church in Lockwood for Steven Robert Mayden, 58, who died peacefully on Tuesday, Jan. 7, 2020, at his home near Lockwood. Burial will be in the Immanuel Lutheran Cemetery at Meinert. An informal visitation will follow in the Family Life Center at the church

Services are under the care of Lockwood Funeral Chapel.

Memorials may be made to the Steve Mayden Memorial Youth Fund or to a PayPal account in his name, in care of the funeral home.

Mr. Mayden was born Jan. 9, 1961, in Ogallala, Neb., to Robert “Bob” Mayden and Joan (Peel) Mayden. He was baptized as an infant at St. Luke’s Catholic Church in Ogallala and was confirmed at Immanuel Lutheran Church in Lockwood, where he was a member.

He attended schools in Ogallala and Lincoln, Neb., Pratt, Kan., El Paso, Texas and graduated from Abraham Lincoln High School in Denver, Colo., in 1979. A decorated athlete in high school, he was an all-state wrestler and defensive back and played collegiate football at both the University of Northern Colorado in Greeley, Colo. and Missouri Southern State University in Joplin, where he graduated in 1983 with a BS in Business Management. It was while attending Missouri Southern that he met his best friend and love of his life, Jane (Schnelle) Mayden. They were married December 30, 1983.

Following college graduation he began a 17 year career in Circulation with Gannett and Ottaway Newspapers in Springfield, Denver, Colo., Joplin and Traverse City, Mich. He then began a 19 year career with Information Technology at Americold Logistics of Atlanta, Ga., working from the Carthage facility. He continued to work into his last days, with the integrity and commitment that was typical of everything he did in life.

Mr. Mayden served in his community and in business as president of the Missouri Circulation Director’s Association, on the board of the Boys and Girls Club of Joplin, coached an untold number of seasons covering every sport for his children and local youth and helped start the Lockwood Youth Sports Mighty Mite Football Program.

He leaves behind a legacy of love of the outdoors, which included taking care of his native prairie. He especially enjoyed traveling to see the majesty of the mountains of Colorado, the relaxing beaches of Florida and our National Parks with his wife and family, who made many trips to each with him over the years. He shared his love for a beauty of a covey of quail rising from an old fence row and the explosion of a cackling rooster pheasant over a good German Shorthair Pointer with anyone who would take the walk with him. He loved taking the children and grandchildren out on ATVs for off road four wheeling and instilled in them the importance of having a good, handy shed nearby to hang out and listen to music too loudly, while crafting up new woodworking projects for and with the grandchildren. 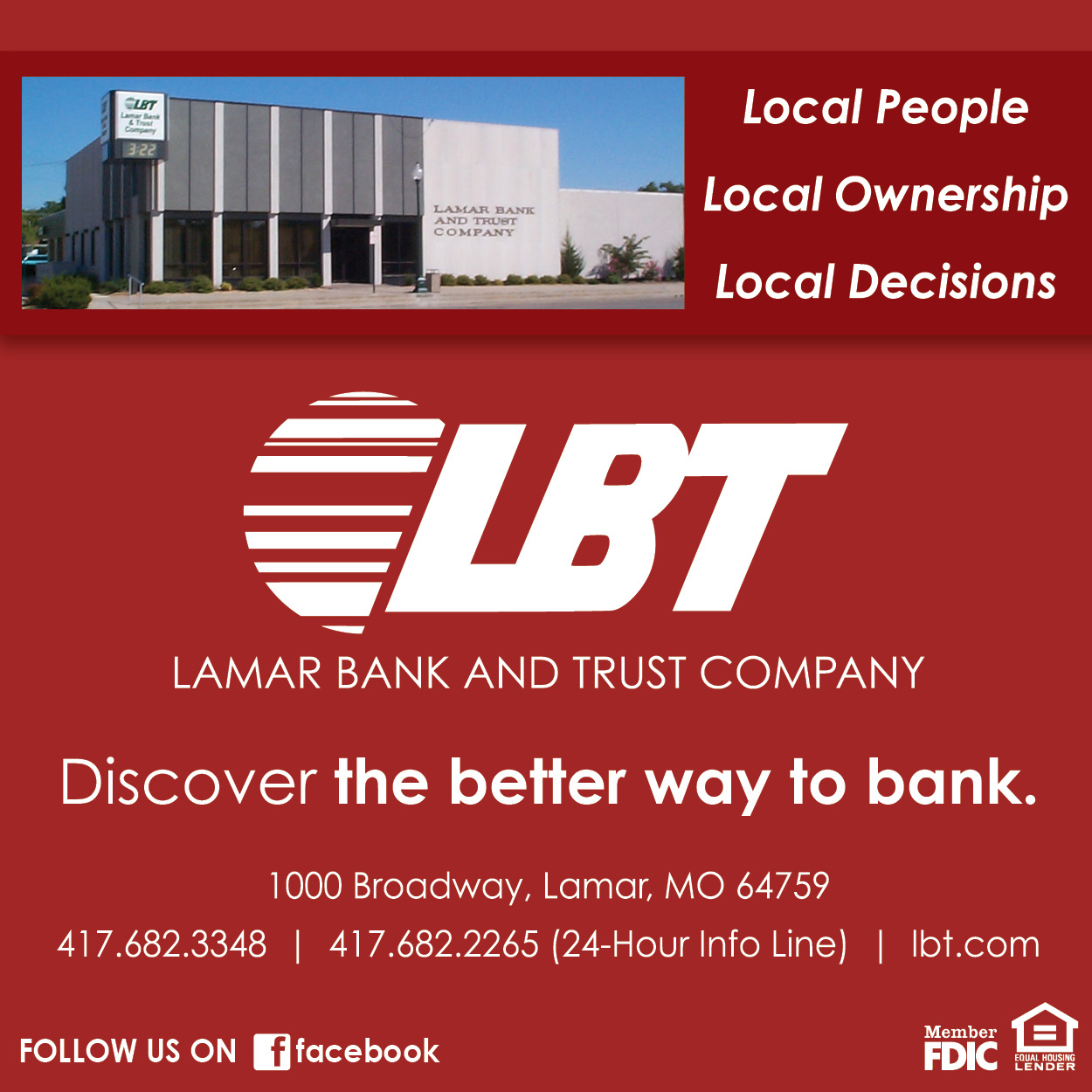