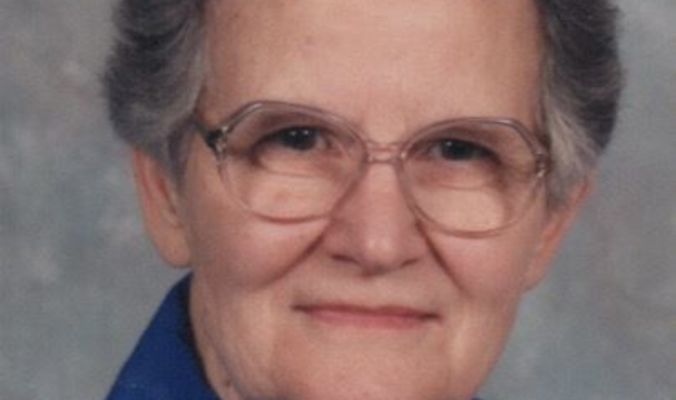 LIBERAL- Services will be held at 11 a.m. Saturday at the Verdella Freewill Baptist Church for Doris D. (Johnson) Whitson, 93, Liberal, who died Saturday, Jan. 18, 2020, in Ft. Scott, Kan. Burial will be at the Barton City Cemetery.

Visitation will be held at the church prior to the service, beginning at 10 a.m.

Arrangements are under the direction of Konantz Warden Funeral Home, Lamar.

Condolences may be left online at www.konantzwarden.com.

Mrs. Whitson and husband Charles purchased their farm in Iantha in 1946. They owned and operated the Verdella Store from 1960 until 1968. She worked at the Ft. Scott Hospital as a housekeeper. They later moved to Liberal, where she worked for the Liberal schools in the dietary department, retiring at age 85.

Mrs. Whitson was a devoted Christian and was a member of the Verdella Freewill Baptist Church.