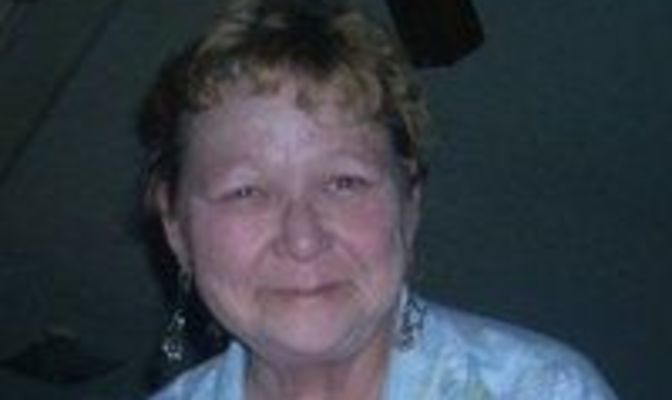 Memorial contributions can be made to Halifax Health Hospice. She spent her final days being lovingly cared for at the Port Orange facility.

Local condolences may be left at www.konantzwarden.com.

She was preceded in death by her parents and a brother, Nathan Wolfe.

Mrs. Baronner was born July 23, 1946, in Savannah, Ga., to Geraldine (Brown) and Lillian “Earl” Wolfe. She grew up in Pembroke, Ga. She served in the military in the WAC (Women’s Army Corps) from 1966 to 1967. She lived in Germany, Japan and many states in the United States, including North Carolina, Michigan and Nevada, during her lifetime.

She went to school and became a medical assistant, but spent most of her life working as a waitress and a bartender.