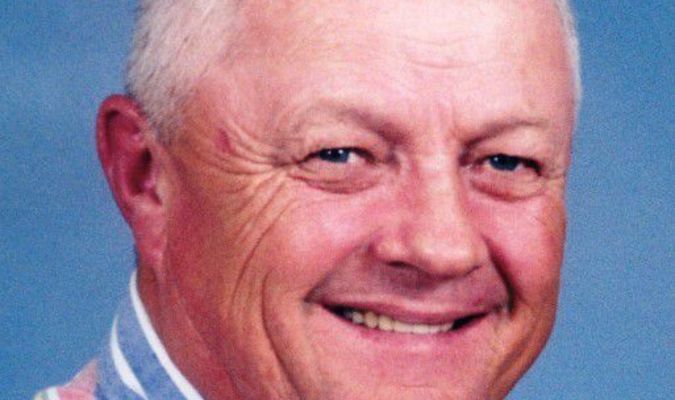 VIRGIL CITY- A funeral service will be held at 1 p.m. Saturday at Bland-Hackleman Funeral Home for Howard Gene “Tuffy” Marshall, 77, Virgil City, who died Wednesday, Feb. 5, 2020, surrounded by his family in his home. Rev. Brent Bland and Rev. John Koch will officiate. Interment will follow at the Virgil City Cemetery.

In lieu of flowers memorial donations may be made to Virgil City Cemetery, in care of the funeral home.

Online condolences may be left at www.blandhackleman.com.

He was preceded in death by nephews, Kevin Parrish and Gray Calvin and brothers-in-law, Junior Parrish and Bill Haler.

Mr. Marshall was born Feb. 27, 1942, in Virgil City, to George and Cathleen Marshall. He attended grade school in Virgil City and was a 1960 graduate of El Dorado Springs High School. He married Marge Marshall on Dec. 9, 1977 and together they reared seven children and then were blessed with 12 grandchildren and 13 great-grandchildren, with two more on the way.

Mr. Marshall accepted the Lord as his savior and was baptized in 2006 in Schell City. He was a truck driver and then retired from Mid Am. He hauled milk for 40 years. He loved farming and spending time with his children and grandchildren. He was a diehard Kansas City Royals and Kansas City Chiefs fan.