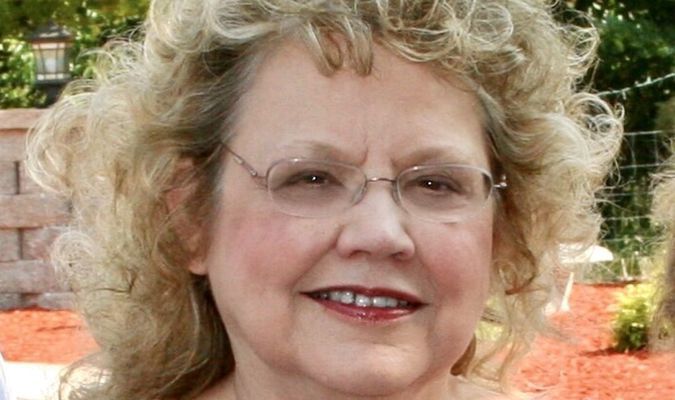 Arrangements were under the direction of Konantz Warden Funeral Home, Lamar.

Online condolences may be left at www.konantzwarden.com.

Survivors include her husband, Bob Ball, of the home; stepdaughters, Julie Ball and Paula Wingo and families, Dallas, Texas; a brother, Bob Suschnick and wife Sally; a nephew, Todd Suschnick and wife Tonya, Caleb and Cody and a niece, Lori Suschnick Bartlett and husband Brent, Mikayla and Chloe, all of Liberal.

Mrs. Ball was born June 28, 1940, on the family farm west of Liberal. She was a 1958 graduate of Liberal High School, where she was valedictorian of her graduating class. She also graduated with honors from Pittsburg State University with a business degree. She was employed by Hallmark Cards in Kansas City for over 30 years. She spent the latter part of her career in the International department, where she enjoyed several overseas business trips.

Family was number one to her always. She was completely devoted to her niece, nephew, their extended families and to her brother Bob and his wife Sally. After retirement she moved back to Liberal to be close to her family and built a new house on Maple Street.

She was a member of the First Christian Church of Liberal and was baptized there on March 25, 1979, with her niece and nephew.

In 2011, she married her high school sweetheart, Bob Ball.

ADA wheelchair lift to be added at Lamar Middle...