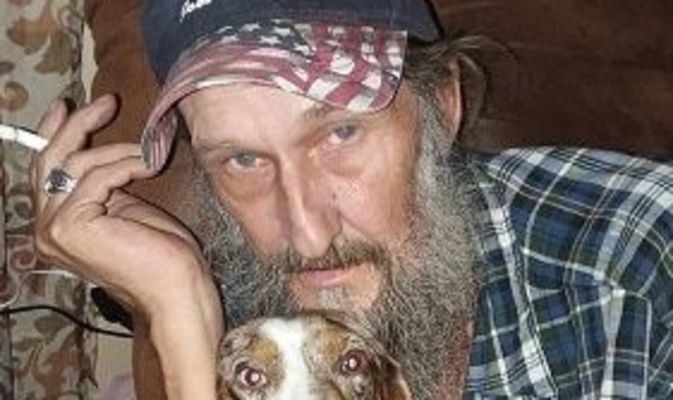 Memorials are suggested to the family, in care of the funeral home.

The obituary may be viewed and condolences sent online at www.ferryfuneralhome.com.

He was preceded in death by his parents and three brothers.

He grew up in Golden City and graduated from high school there in 1973. From 1992-1997 he worked at Thorco in Lamar. He worked as a truck driver at T.D.C. in Joplin most of his life. His hobbies included riding motorcycles and driving his truck. He loved spending time with his family and his dogs.