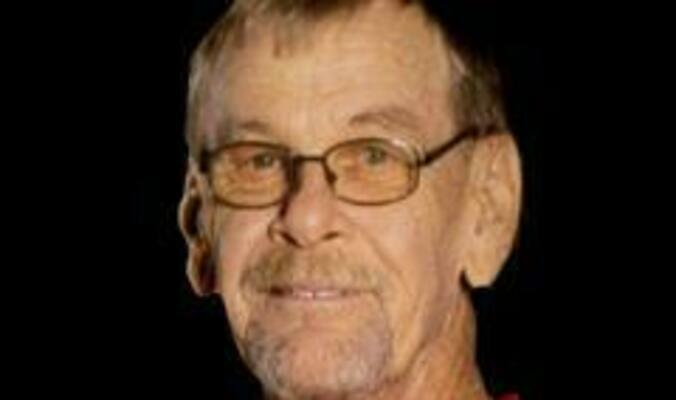 The family received friends prior to the service, from 2 p.m. to 4 p.m., at the church.

Arrangements were under the direction of Daniel Funeral Home.

Contributions are suggested and made payable to Lamar R-1 Schools (for the Special Olympics Athletes), in care of the funeral home.