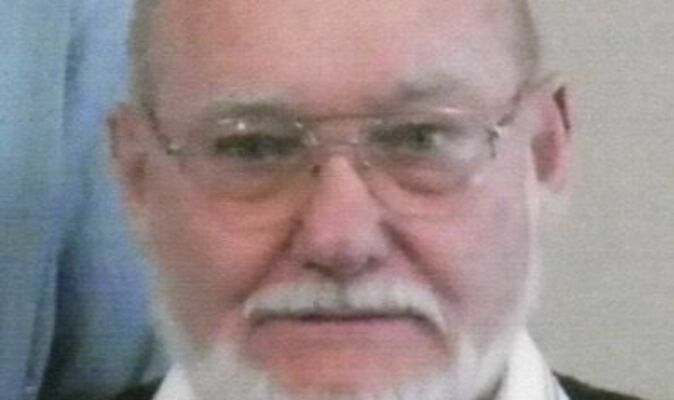 LAMAR- Funeral services will be held at 3 p.m. Sunday at Cornerstone Baptist Church in Lamar for Luther Lamb, 88, Lamar, who died Tuesday, Oct. 19, 2021. Interment will follow at Newport Cemetery.

Arrangements are under the direction of Konantz Warden Funeral Home.

Donations, in lieu of flowers, may be made to the Newport Cemetery, in care of the funeral home.

He was preceded in death by his wife, Shirley; a son, Leon Lamb; a great-granddaughter, Hannah Lamb and siblings, Lyle Lamb and Janelle McKinley.

Mr. Lamb was born July 25, 1933, in Newport, to Luther and Una (Beavers) Lamb. He served in the US Army from 1953 to 1955. He married Shirley Cornell on April 18, 1952. They made their home and raised two sons in Lamar, where they owned and operated the Montgomery Wards store for several years. He also worked in several positions in Barton County, serving as assistant coroner and deputy sheriff for over 25 years.

He was an avid hunter and outdoorsman, as well as a Missouri Woodsman, who would teach and quiz his grandchildren on the local trees. He loved to be at his farm and even built a cabin there out of salvaged materials.