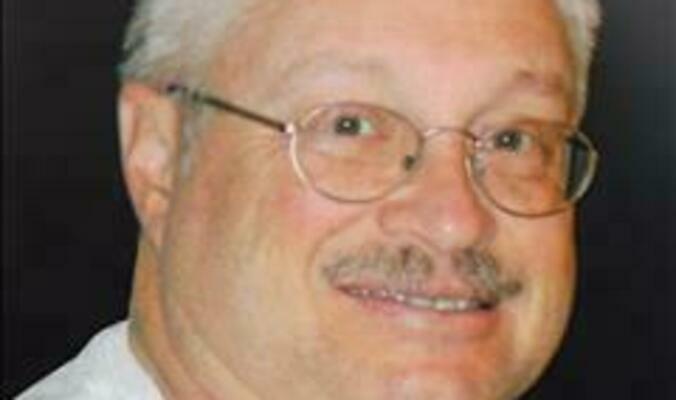 He was preceded in death by his parents.

He had worked as a police officer and was retired from the United States Army.