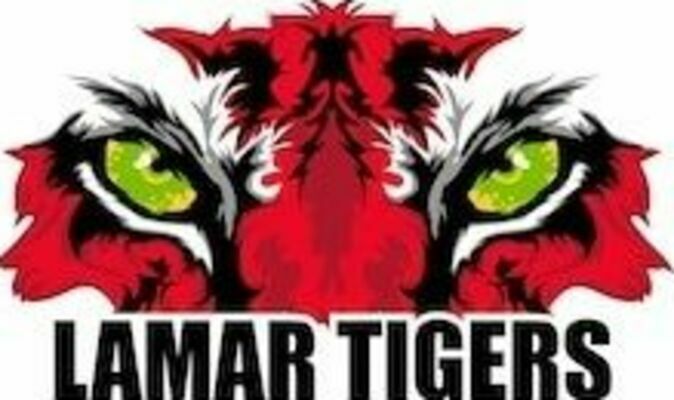 When the Lamar Tigers take Faurot Field tomorrow afternoon, they will be in search of their ninth Class 2 state title in the last 11 years.

After a two year hiatus, the Tigers, under new head coach Jared Beshore, defeated St. Pius X in the title game last year 6-3. They haven't lost a game since, winning 23 straight including a 21-20 semifinal win Saturday over visiting Richmond. If the Tigers are to stay perfect in championship games, they will need to stick to the winning script.

"The keys are simple: protect the football and physicality. We will have to out-physical Lutheran St. Charles," Beshore told the Democrat Tuesday.

Lutheran St. Charles comes into Friday's game on an eight game winning streak after drubbing Lafayette County 54-14 in the semifinal. They are 11-2, having lost their opener 35-14 to Lutheran High School out of Parker, Colorado. Their other loss was week five to St. Mary's (St. Louis). On the season they have outscored their opponents 628 to 204.

For a good example of the Tigers physical style of football, one needn't look any further back than the fourth quarter of Saturday's semifinal win. Richmond had the momentum and trailed by only one. The Tigers had the ball in the own end and Beshore had his offense line up in the wishbone and pound the ball at the Spartans. The Tigers didn't score but they ran over six minutes off the clock and made the visitors go the length of the field. Lamar's defense was up to the challenge and turned them away.

"Our kids know when we get in the wishbone that we want to bully the opposing team. They embraced that and chewed a lot of clock in the fourth during that drive," he said.

The Tigers defense is also know for its physical nature, as evidenced by the fact that Lamar gives up an average of only 101 yards per game on the ground while playing a tough Big 8 Conference slate. The pass defense is no slouch either. The Tigers have intercepted the opposing quarterback 17 times this season.

Looking back at Saturday's contest, Lamar had three players reach double figures in tackles. Matthew Nance had 13, Austin Wilkerson 12 and Khiler Nance added 10. Offensively, the Tigers rushed for 331 yards in the game and threw for 58. Beshore's team has done most of its damage on the ground, but teams must be cautious about stacking the box to stop the run because the team's quarterback, Joel Beshore, is more than capable of making them pay by going to the air.

Tomorrow's game, on the campus of the University of Missouri, kicks off at 3 p.m. The forecast for tomorrow in Columbia is almost perfect -- 69-degrees and sunny. There is certain to be a large contingent of fans in red and black in the stands tomorrow to cheer on the Tigers. Everyone at the Democrat wishes Coach Beshore and his team good luck as they look to add another ring to the collection.