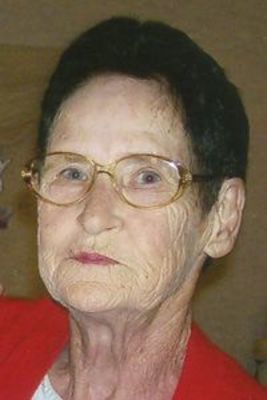 She had worked in many nursing facilities in Arkansas and after moving to Lamar in 1978 had worked at Chastain’s for a number of years, then ran a babysitting service. A lot of children had called her “Mamo” over the years. She had resided in Lamar since moving here.

She loved to quilt and can, but her favorite pastime was fishing.

She was preceded in death by her parents; a grandson, Larry Blaylock and a great-grandson, Isiah Hartzler.

Donations can be made in her honor to the Alzheimer’s Foundation.