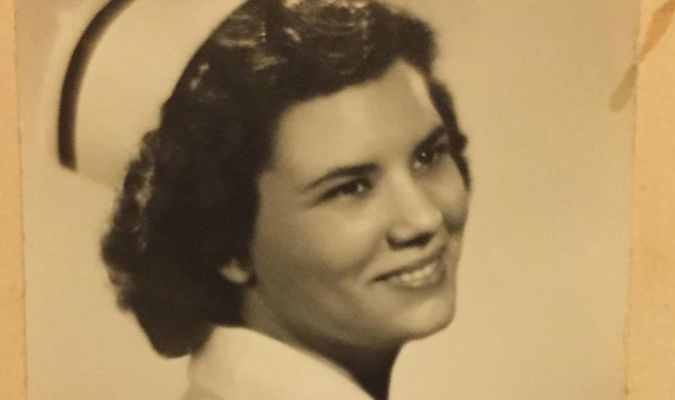 LIBERAL- No services are planned at this time for Louetta Marie Spurling, 80, Liberal, who died Tuesday, Jan. 29, 2019, at Via Christi Hospital in Pittsburg, Kan.

Mrs. Spurling was born Aug. 10, 1938, in Pittsburg, Kan., to Lewis Johnson and Vola (Denny) Johnson. She was a 1956 graduate of Pittsburg High School and a 1959 graduate of Mt. Carmel Nursing School. She was an RN at the Barton County Health Department and a cook for Liberal R-2 School District. She was a member of the Church of God in Mindenmines.