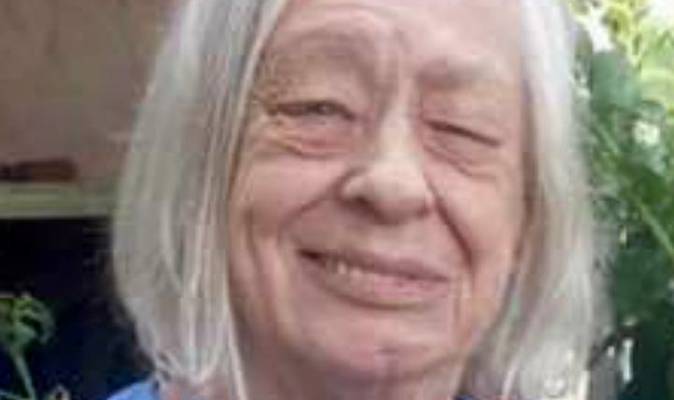 GOLDEN CITY- Services will be held at 6 p.m. Monday at Daniel Funeral Home in Lamar for Amy LuAnn Onka, 80, Golden City, who died Tuesday, Feb. 5, 2019, at her home. Private burial will be at Mt. Washington Cemetery in Independence.

She was preceded in death by her husband, Robert Onka and a son, Timothy Long.

Mrs. Onka was born June 25, 1938, to Irvin and Polly (Sanderson) Brundage. She was a high school graduate and had worked as a telephone operator for AT&T for several years in Kansas City, Mo. She was an Episcopalian and enjoyed crocheting and spending time with family.