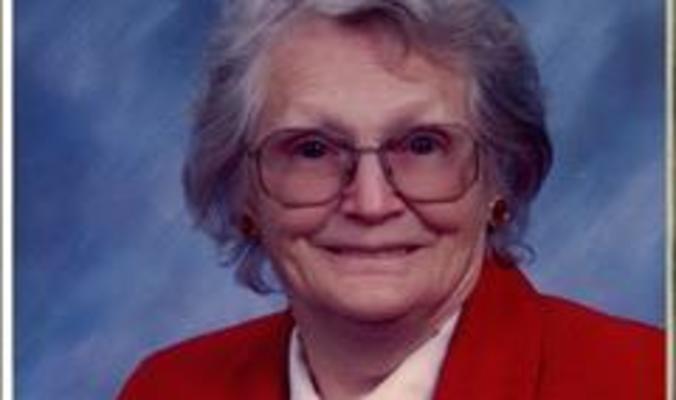 Rosary will be held at 5 p.m. Thursday, at Daniel Funeral Home, with visitation directly following from 5:30 p.m. to 7 p.m.

Contributions are suggested and made payable to Good Shepherd Nursing Home for their “Good Endings Room”, in care of the funeral home.

She was preceded in death by her husband, Reginald Wingert; a sister, Marcella Herdina; a son-in-law, Richard Taft and two daughter-in-laws, Donna Wingert and Joyce Wingert.

She was a homemaker and a devoted wife and mother. She also worked at Wyatt House in Golden City until retirement.