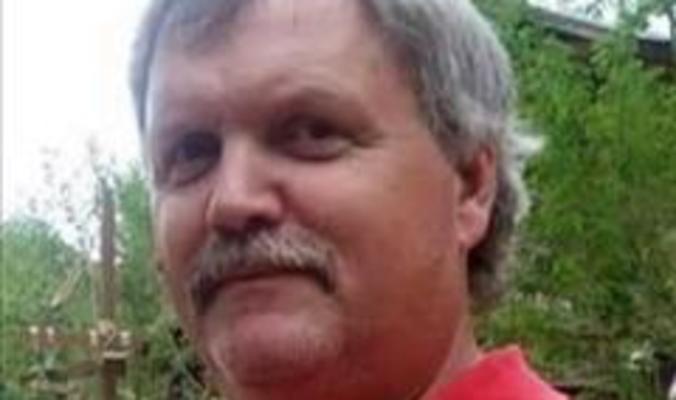 LAMAR- Services will be held held at 10 a.m. Monday at Daniel Funeral Home for Andrew “Andy” Gene Compton, 56, Lamar, who died Tuesday, Aug. 20, 2019, as a result of a semi-truck accident. There will be a private family burial.

The family will receive friends immediately following the service at the funeral home.

Contributions are suggested and made payable to the donor’s choice, in care of the funeral home.

Mr. Compton was born Oct. 1, 1962, in Lamar, to Harold Gene and Nancy Marie (Fox) Compton. He was a 1981 graduate of Lamar High School. He had attended MSSU, where he studied drafting. On March 28, 2008, he married Tereasa Denise Green in Joplin.

He was a truck driver for Compton Farms, liked to tinker with stuff, including motors and lawn mowers. He enjoyed gardening, traveling, auto repair and was a machinist. In all he did, he was a perfectionist, but the thing he enjoyed the most was spending time with grandkids and family.

City council discusses both the old and the new...

Golden City squares off with Liberal for third